Incorporated as an independent suburb in 1953, West Lake Hills, with its hilly terrain and tranquil residential streets, only feels far-flung from Austin’s bustling core.

Incorporated as an independent suburb in 1953, West Lake Hills, with its hilly terrain and tranquil residential streets, only feels far-flung from Austin’s bustling core. A mere six miles west of downtown, this family-friendly pocket is a sought-after community.

A closed-in suburb with an independent streak.

​​​​​​​Occupying four square miles, West Lake Hills has retained its autonomy even as Austin has literally grown up around it. Case in point: residents here enjoy some of the lowest property taxes in the state. 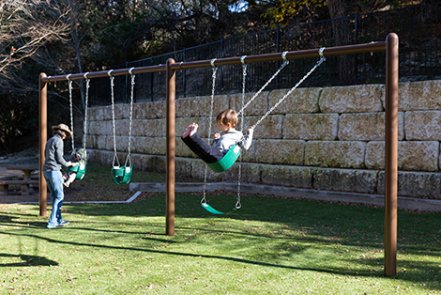 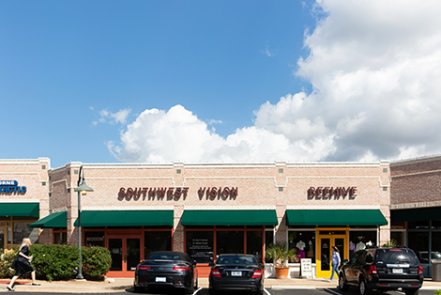 ​​​​​​​West Lake Hills boasts a number of no-expense-spared estates perched along some of the area’s highest topography. It’s also known for an abundance of spirited boosters devoted to supporting the area’s nine award-winning schools, not to mention the Westlake Chaparrals high school football team, which often makes a run at the state title. Win or lose, don’t be surprised to see fellow Chaps fans enjoying the area’s moderate year-round temps on the patios of local restaurants. 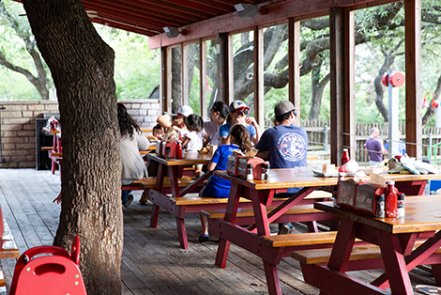 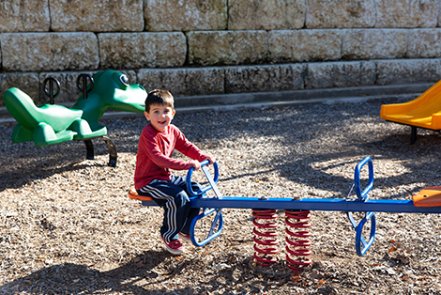 ​​​​​​​Once considered the outskirts of town, West Lake Hills still feels like an escape from the city, albeit one with the conveniences of a bustling suburb. And while you may not find any late-night spots, there are plenty of cherished eateries, like Texas Honey Ham and Blue Dahlia, and an array of independent boutiques dotted amid national chains. 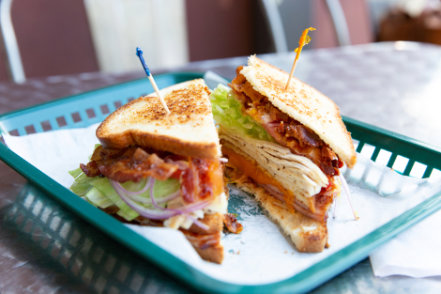 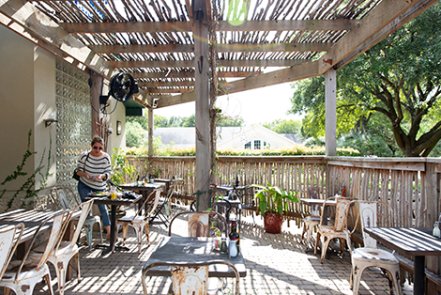 Being surrounded by the natural Hill Country splendor–and those views.

​​​​​​​The well-named West Lake Hills is loaded with scenic vistas, and if you’re lucky you’ll be able to see downtown’s growing skyline from your porch. Plus, there’s easy access to the Wild Basin Wilderness Preserve as well as the picturesque trails that run through the Barton Creek Greenbelt, a favorite among hikers, bikers, and rock climbers. 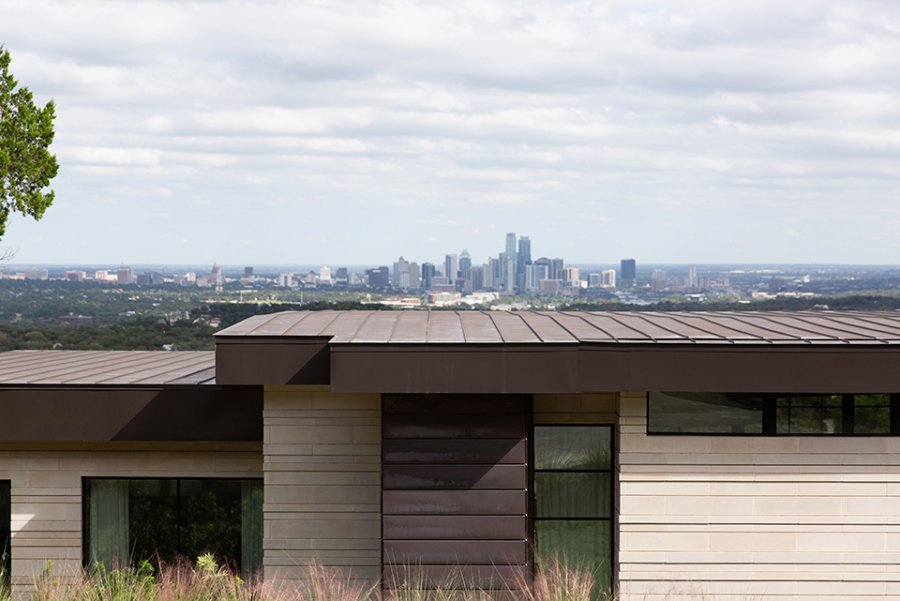 ​​​​​​​The little more than a thousand homes in this area were largely built in the seventies and eighties, when development was booming, but there are plenty of restored and new-build contemporary stunners tucked into these wooded hills. A one-acre minimum is required to build a home here, and you can expect generous interior floor plans too. 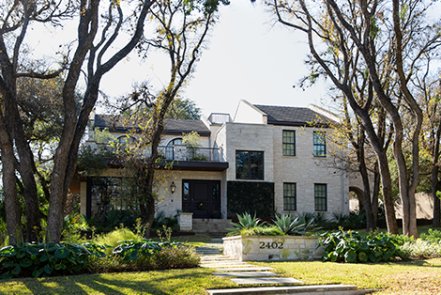 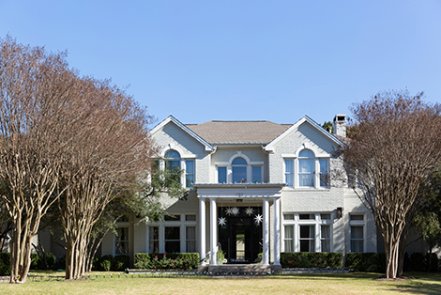 You'll Fall in Love With

The vitality of this thriving community.

​​​​​​​It’s not just the strong school district and stadium-packing athletic programs that make West Lake Hills an ideal place to raise a family. The laidback community vibe, kid-friendly restaurants, and spacious homes all make this a great place to grow roots and thrive. 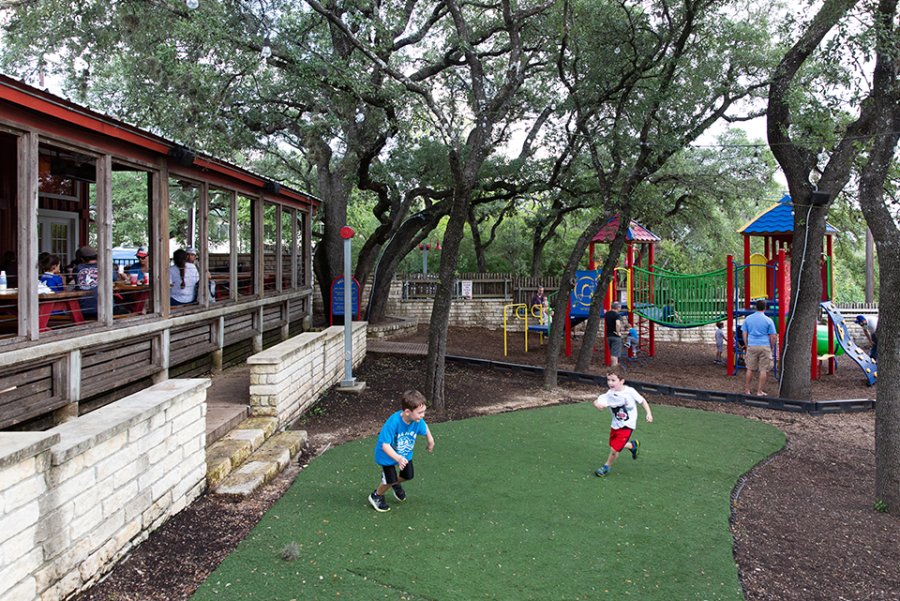 She demonstrates consistency in leadership to her community as well as to her practice.